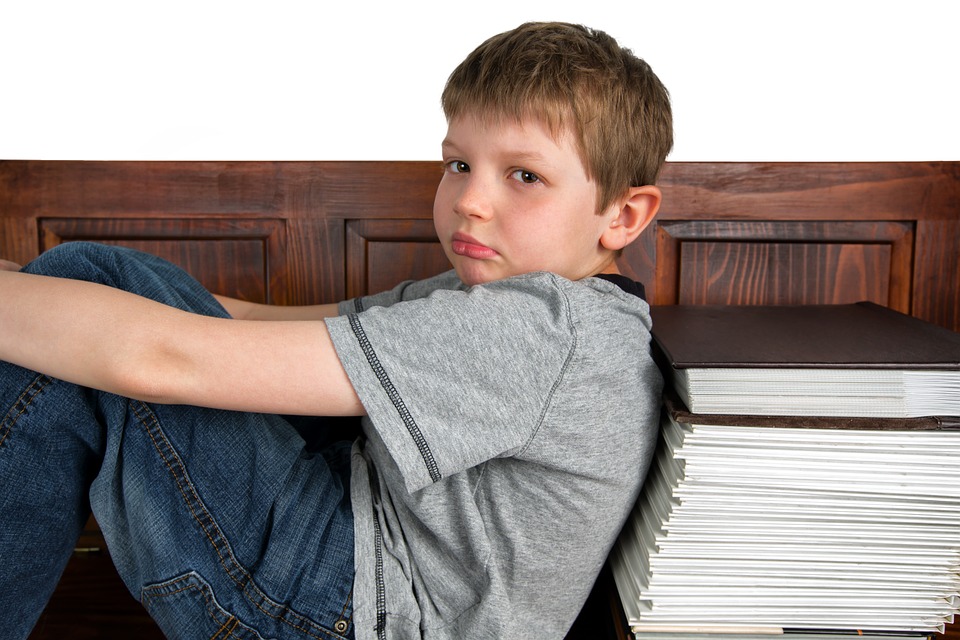 Once a disputed diagnosis, the medical establishment has concluded that ADHD is a genuine disorder, and that extensive research has led to a diagnosis with high reliability. It is estimated that almost five percent of the US population live with ADHD. Even though ADHD (or ADD, as it was called in the past) consists of symptoms usually noticed in most children during stages of their growth, there are ways to learn when a person suffers from a psychological disorder and is not just going through a rough period of their life.

ADHD stands for Attention Deficit Hyperactivity Disorder, and is described as a set of behaviors which, when appearing together, causes problems not only for the affected individual, but also for immediate family and friends.

These behavioral problems are generally grouped into three categories, each of which causes different problems at home and in school. These categories are inattention, impulsivity (or impulsiveness) and hyperactivity. The characteristics of ADHD are no longer very disputed among doctors and psychologists, so it is fairly wise to call this a true disorder and not a name branded on children with certain ways of behaving, as some have claimed in the past.

When trying to diagnose a child for ADHD, most professionals agree on a set of requirements for a diagnosis to be made. Simply being inattentive or hyperactive does not grant an ADHD diagnosis, which is important because of the treatment which is not suitable for people who does not have the disorder. Doctors try to find out if some or all of these symptoms have shown for more than six months and before 7 years of age. If these symptoms show up in adulthood or the teenage years, or only for a shorter period of time, the individual probably does not have ADHD.

Also, a child does not have to be hyperactive or impulsive to be diagnosed with ADHD. Many people only suffer from some of the symptoms, while others show all of the symptoms. Granted, these symptoms can also display differently for different people. This is why a diagnosis for ADHD takes time and should not be rushed.

Most people who suffer from ADHD encounter problems in their lives because of their disorder. Treatments do exist and lots of people with ADHD have been helped by medication although there are side effects. There are ADHD supplements formulated to help boost the levels of certain vitamins and minerals in people suffering from the disorder. But consultation with a doctor is advised before taking them. Research into complementary treatments is still young and studies have yet to come up with conclusive evidence that vitamin and mineral deficiency can indeed cause ADHD. It is best to keep abreast of developments in the continued research and further clinical trials concerning the effectiveness of ADHD supplements. 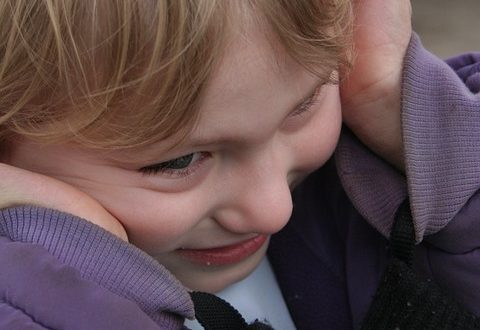 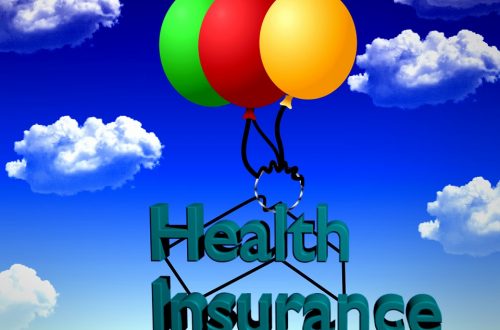 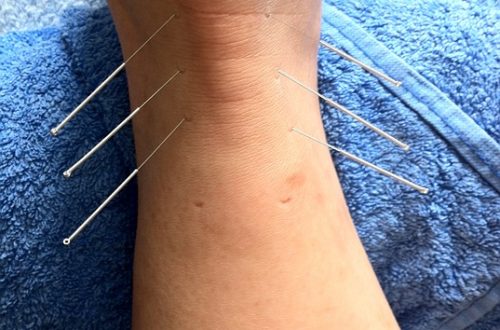 Top Benefits Of Acupuncture For Workplace Stress And Pain